#3 The Cost of Freedom

Even before I physically left Germany, my world was split into two periods: BEFORE THE CHOICE and AFTER THE CHOICE. My life had felt boring and stagnant to me before. But once I made my decision there was movement, things I had to do to make my plans a reality. There was a lot to do: paperwork, selling my unnecessary stuff at flea markets, a bachelors thesis to finish, friends to see and… announcements to make.

Communicating my choice to leave to the people in my life was the hardest of all. It takes freaking courage! Sharing my plan that was becoming more concrete as winter turned into spring was a challenge because I was afraid of the reactions of those around me.

The first reaction that worried me was that of my boyfriend at the time. We had a wonderful relationship characterized by kindness, authenticity, and depth. During our first ten months as a couple, we had already gone through very difficult experiences together. I did not want to be selfish and yet, it was with him in Malaysia when I realized that I could no longer ignore the truth of how I felt. But in a surprising twist, he had already thought about and felt ready to leave his hyper stressful job in the coming fall so that we could work and travel together in Canada. Wow! So, there went one less reaction to worry about.

I told my family about my need to leave, and it did not come as a surprise to them. My mother, who is the personification of loving awareness, saw my decision to leave coming. My father’s reaction was not as sanguine. The matter was made worse because I was heading to North America, a place which he held in contempt. But I was starting to come to terms with not meeting all of my father’s expectations. I had come to realize that my father and I have different worldviews and that these differences need not take away from our relationship. I did what was right for me. My brother Kilian was accepting and supportive. 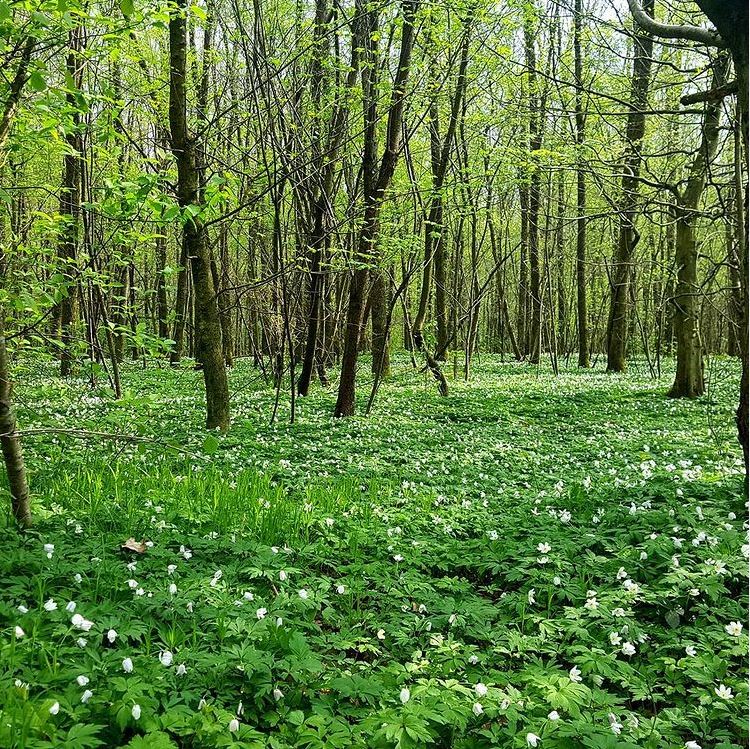 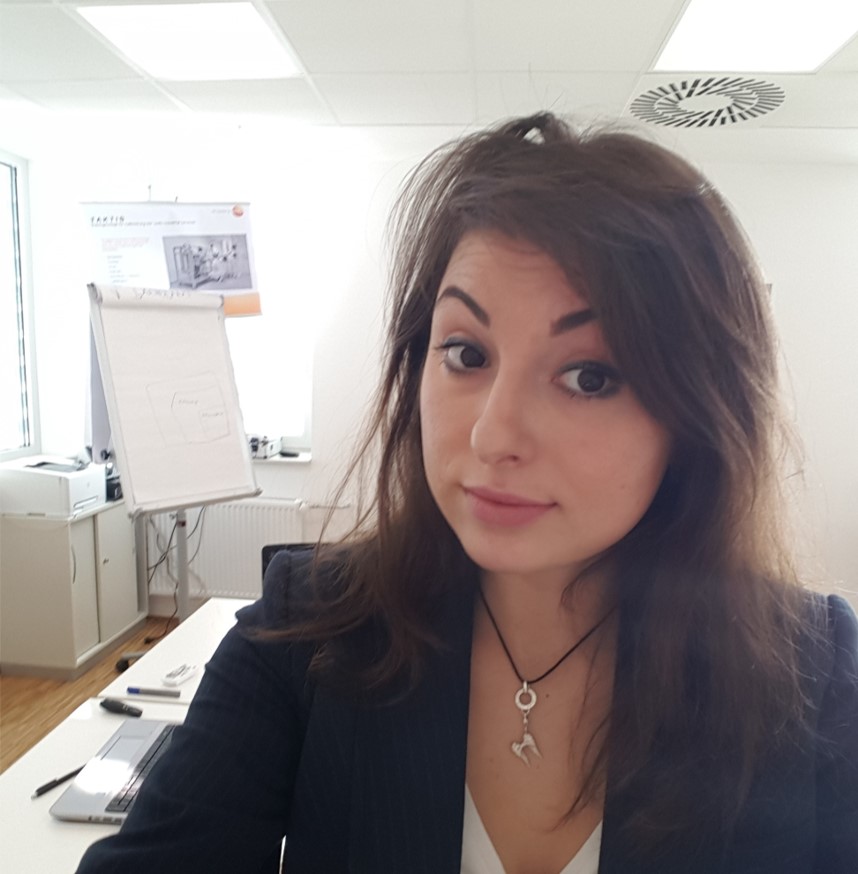 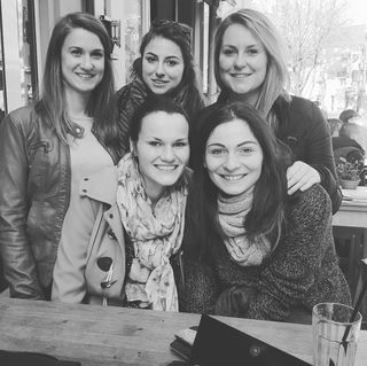 My strategy when telling my friends and family about my decision was to communicate from the heart. To explain my why. Communicating in this way helped the people in my life come to some form of understanding. When I told my beloved aunt Steffi about my plans, I said, “I feel like I have grown as much as I can here, now I need to go out.” and her response was “Fly, I always knew you had strong wings and that you will use them to take you far.”

Many of my friends, like my best friend Maike, were supportive and yet I could feel their sadness. Then there was the company I worked for. This is the same company that was willing to offer me an unlimited work contract at the end of my studies. That day was fast approaching. But because I had already taken my decision, there was only one right thing to do: Talk to them first and save them the paperwork and effort. So, I scheduled a meeting with my boss and my supervisor with the subject line of my email being “Sarah’s Future”. I remember how I was sitting at my desk before that meeting, sweating, and shaking with fear. As I had anticipated, my boss’s reaction was one of surprise, sarcasm and devoid of understanding. This meeting was one of the scariest and yet one of the most liberating things I have ever done.

“We can do hard things.”

If you are anything like me, then you are a people pleaser. Here’s the definition of a people pleaser from Merriam Webster: “a person who has an emotional need to please others often at the expense of his or her own needs or desires”.

Wowsa! This process of communicating my decision freaked my inner people pleaser OUT. I am grateful I was holding on to that new sense of hope and trust that infused me. The decision to leave felt so deeply and intuitively right. It was stronger than fear.

I knew I was stepping on a path that was my path. At the same time there was the awareness that with this choice, I am going to make some people that I love sad, and some people pissed-off. And a lot of other people just won’t understand. Here’s the BUT; but we will always be judged, no matter what we do or how we live our lives. Trying to please everyone will leave us stressed, burnt out and leading a life that is not true to who we really are.

Listening to our own inner truth will require us to do hard things. Make tough choices. It also requires of us to communicate these choices as compassionately and consciously as we can. What is truly helpful is to find the trust inside of us that the people who truly love us and want the best for us, will still love us.