“SARAH! WE’RE IN THE WRONG TRAIN!” Through the train window, my mother and I saw my brother and father waving erratically, signaling us to come out. My mother and I quickly bounded out of the train we were in! Three minutes later, after an exhausting sprint with my huge backpack, my mother and I were sitting next to each other on the right train and laughing at our mistake. What a start to this journey!

My big day of leaving Germany had arrived. To my sheer joy, my mom, my aunt Steffi and my aunt Jill had come up with the idea to “accompany me halfway”. This meant that we would all fly to the Azores, a group of Portuguese islands in the middle of the Atlantic ocean, located almost half way between Europe and North America. There, on the largest island Sao Miguel, my guncles (the nickname my beloved gay uncles Andi and Joseph had given themselves) owned a country house. Andi and Joseph were kind enough to allow us to stay there for a week. The plan was that mom, Steffi and I would fly in from Germany, and Jill from Boston. I had surprised Jill, and myself, when I had boldly asked her a few weeks earlier if I could spend the summer living with her. I had told her “I consider you one of my Mama’s, but I never really got to know you.” After some back and forth and some doubt since her little house does not have a guest room, she had asked me if I would be willing to sleep in a niche in the living room and use the outdoor shower. To me, that sounded like heaven.

For a week, the three ladies and I explored the beautiful, lush, volcanic island of Sao Miguel. Years later, my mom would tell me “I could feel your fascination while Jill shared stories of her life and work as a healer. That is when she became your mentor”. I have come to learn that my mom’s intuitions often turn out to be true. Till this day I have no idea how she does it. 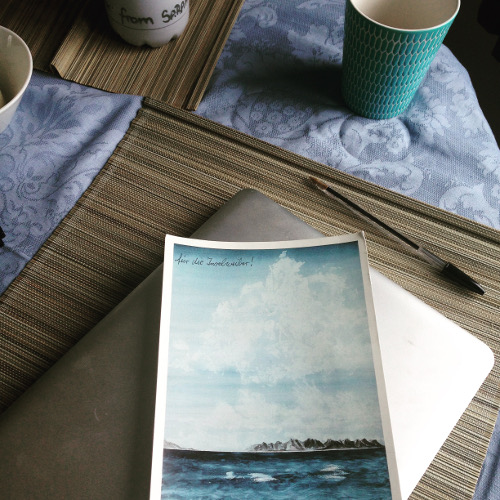 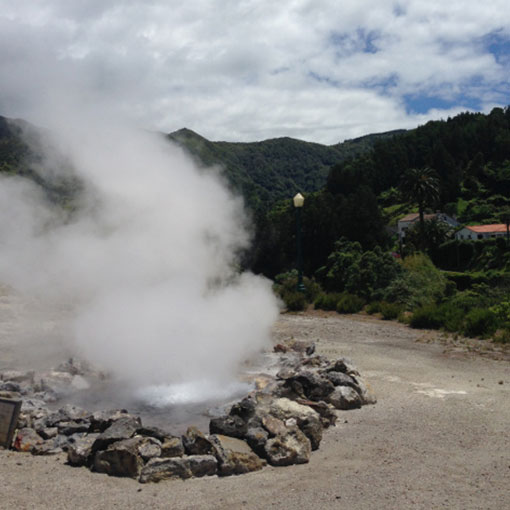 Time on the islands flew by and the farewell morning had come.

Jill had already left the day before and I would be joining her soon. We all got up before sunrise. My mom and Steffi were getting ready to leave for the airport. We stood in the misty gray and violet air of the young day. First, Steffi hugged and reminded me of my inner-strength. My heart was feeling so much at the same time – sadness, fear (when will I see them again?), excitement and above and beyond all – overflowing love. My mom hugged me tight, kissed me and said “Oh my darling, you got all it takes. Trust yourself. I will always be with you. And now, all is said. Sister! Let’s go.”

“Love liberates, it does not bind.”

And with those words, she released me, physically from her hug, but in so many other ways as well. She released me into the world, she freed me from the attachments of a child to a mother and lovingly let me go.

I watched the rental car turn the windy corner of the bumpy road, breathing deeply waiting for tears. But curiously enough, I did not cry. As I returned to the house, everything was silent. I was alone. In the living room, I opened the wooden shutters and what I saw sent goosebumps down my spine. The orange-pink orb of the sun was moving up over the ocean, gliding slowly through the mist. It is still one of the most stunning sunrises I have ever witnessed. I just felt it – this morning was a big new beginning.